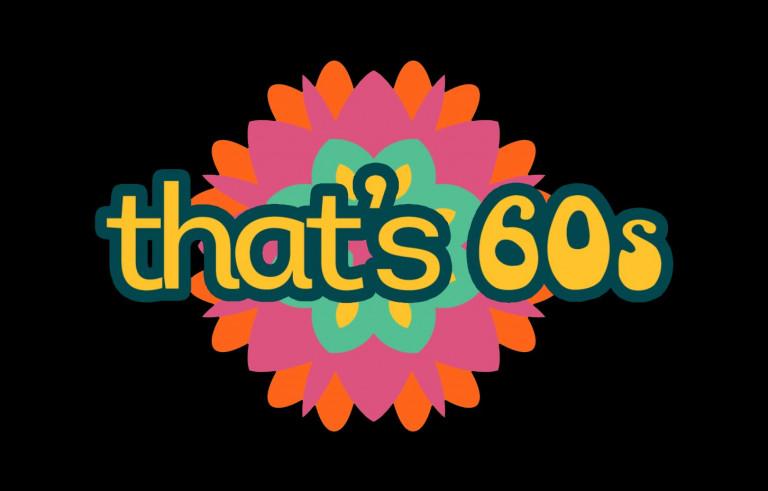 That’s TV has gone from local TV operator to music channel business, with up to four channels available free-to-air on Sky, Freesat and Freeview.

It’s Classic Hits channel on Sky, Freesat and Freeview has been replaced by three different channels. Each specialises in a different decade of music.

On Sky and Freesat, Classic Hits is now That’s 60s. On Freeview, That’s 60s should appear on channel 75 following a retune.

The channel launches at 6pm on the 6th January with nothing but music from the swinging sixties. Tony Blackburn will present the channel’s first show with his pick of music from the 60s.

That’s 70s is currently only on air via Freeview in the Manchester area on channel 76. RXTV understands the channel is planning to launch on satellite. In the meantime, That’s 70s is available on the main That’s TV channel between 9am and midday, with further blocks of 1970s music at various points in the afternoon and early evening during the week.

That’s 80s is more of a difficult find: It’s replaced Classic Hits on Freeview, which has moved from channel 88 to 77. But the 1980s music channel is currently only visible for two hours every night. If you live in Manchester, you should be able to see the channel all day on channel 88. Again, the main That’s TV channel includes music blocks from That’s 80s during its daytime and early evening schedule across the week.

In addition to music, the main That’s TV UK channel also features classic comedy and factual shows. These are broadcast between 1-3pm and after 8pm.

That’s TV’s parent company recently acquired the Manchester TV Network, a multiplex originally created for the defunct Channel M. As a result, it’s been able to launch a wider range of services to Freeview viewers in Manchester only.

Following changes to Freeview on Thursday 5th January 2023, viewers will need to retune.

Where viewers haven’t retuned, or not retuned correctly, That’s 60s may appear on channel 57. That’s because the channel has technically taken over Smithsonian’s slot, but been allocated a different channel number.

Visit www.freeview.co.uk/retune for guidance on retuning.