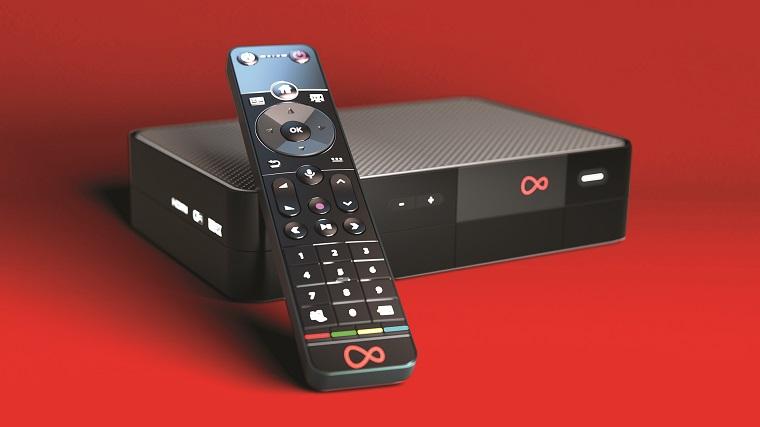 Virgin Media has completed an overnight reshuffle, with changes to entertainment, factual, movie, sports and children’s channels in the UK.

As part of the changes, a number of services from Channel 4 and Sky are now offered in high definition only, with standard definition or SD versions of the channels being removed.

Under the motto “sharper telly, easier to find”, channels such as Sky Max have a new channel number.

E4, Film4, More4 and 4seven are now HD only to all Virgin Media viewers following the overnight channel reshuffle. Standard definition versions of Sky Sports News and Sky Sports Mix have been deleted.

It’s part of a long term project to migrate Virgin Media TV viewers to HD by default. In December, Virgin Media became the first platform operator to offer all UKTV channels (Alibi, Dave, Drama, Eden, Gold, W and Yesterday) in HD. And earlier in 2022, all BBC channels were upgraded to HD only.

The changes come at no extra cost to TV subscribers.

As a result of services becoming HD by default, spaces have been freed up on the channel list, as Virgin Media no longer needs to list both a standard and a high definition copy of the affected channels.

(In order of their previous appearance in the Virgin Media channel guide for V6 boxes.)

NOTE: All of the following services are still available in HD only on Virgin Media. If you have a SD TV connected to a cable receiver, the pictures will be downscaled.

“Providing our customers with fantastic value and ensuring they have a smooth user experience is our top priority. That’s why, where there’s a HD option available, we’re giving it to our customers as standard so they can enjoy some the UK’s popular TV channels in fantastic high definition, at no extra cost.”