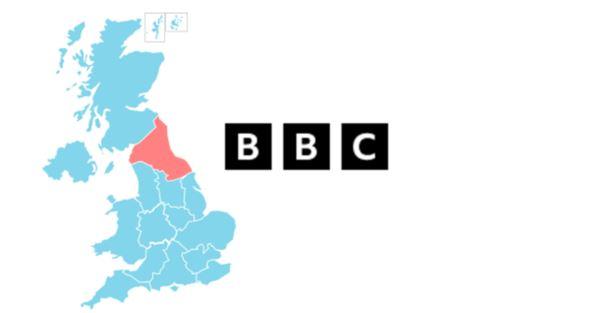 The BBC will spend at least £25m over the next five years in the North East in a deal with local authorities and independent producers.

As a result, an as yet unnamed daytime or early evening factual series will be produced from the North East. 70 new jobs will be created at a new tech hub in Newcastle. A new creative partnership with BBC Three will be formed to develop new factual shows. Meanwhile, BBC One documentary series Ambulance will follow the region’s emergency staff on the frontline for two series. The deal will also see Newcastle will host this year’s New Comedy Awards.

This is on top of previous announcements benefitting viewers in the North East and the wider Northern England region. This includes the creation of a separate BBC One North and the relaunch of BBC Three. BBC Three will specifically target viewers in northern regions, as part of a refocus away from the South East. Soon, BBC North East & Cumbria’s local news will also be available on BBC One HD.

The BBC, the authorities and Northern Film + Media will look for opportunities to grow relationships with local facilities as they develop across the region, such as the Northern Studios in Hartlepool, and the independent production sector, which has recently seen companies opening new offices across the North East, including in Sunderland and Middlesbrough.