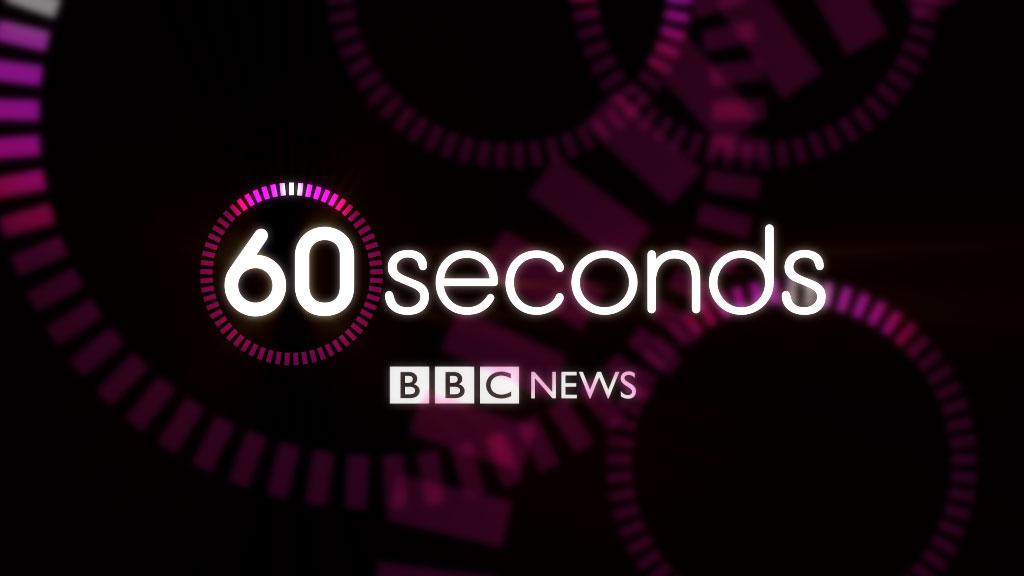 After the BBC revised its proposals for the channel to include a news bulletin, Ofcom now wants to hold the BBC to that commitment.

The regulator gave its provisional approval for the channel on Thursday, but with a couple of amendments to the proposals.

Following feedback during its original consultation, the BBC revised its plans for the channel to include a daily news programme “from young people for young people”. Now Ofcom wants that commitment set in stone, with a specific requirement to be included in BBC Three’s operating licence.

In a statement, Ofcom said it was “important to hold the BBC to its commitment to provide news”. As a result, Ofcom now proposes to include a requirement to broadcast news each weekday, except on public holidays.

Currently, the BBC plans to offer one 3-4 minute news bulletin at 7pm. However this may change, subject to Ofcom’s consultation on its provisional decision with stakeholders. 60 Seconds used to broadcast hourly through the evening. The BBC plans to start BBC Three programmes at 7pm, so a 7pm bulletin wouldn’t inherit any viewers from previous programmes

There are currently no plans to impose an annual quota of hours for news and current affairs on BBC Three. It is possible rival broadcasters may lobby Ofcom to change that.

Twenty years ago, news was also one of the sticking points when the original BBC Three service went through regulatory approval. Former Culture Secretary Tessa Jowell stopped the channel from launching until plans were revised to focus more on current affairs and news. But just over two years after launching, BBC Three axed its daily 7pm news programme following poor ratings. From then until the channel’s axe in 2016, news was solely provided through hourly ’60 seconds’ updates.