Paramount Plus coming to Sky Q 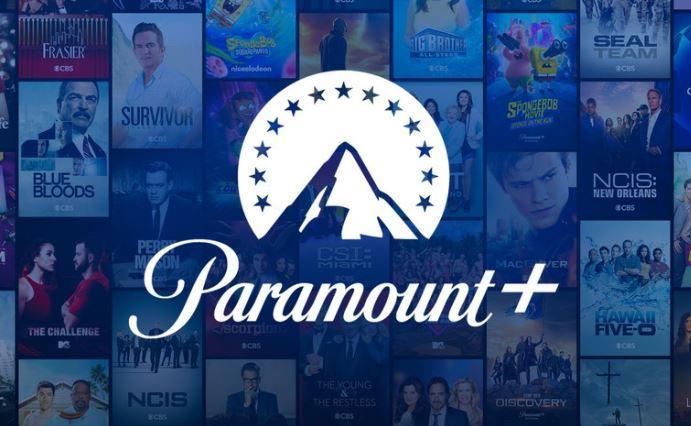 Sky viewers across the UK and Europe will gain access to the ViacomCBS-owned streaming service from next year.

It’s the latest deal between Sky and streaming providers as part of a strategy making Sky Q a single hub for all major streaming services.

Additionally, Sky will continue to carry ViacomCBS pay channels, including Comedy Central, MTV and Nickelodeon, although full terms of the deal between the two companies were not disclosed. Full details about the launch of Paramount+ in the UK, including pricing is yet to be announced.

What will Paramount+ offer?

The streaming service will offer over 10,000 hours of programming. Content from the service comes from SHOWTIME®, BET, CBS, Comedy Central, MTV, Nickelodeon, Paramount Pictures and the Smithsonian Channel.

Titles coming to the service include HALO, The Offer and the new iCarly series. As the international home of SHOWTIME, the service will offer The Man Who Fell to Earth, Ripley, Super Pumped, and American Gigolo, in addition to popular titles from ViacomCBS, such as Kamp Koral: SpongeBob’s Under Years, Star Trek: Prodigy, and MTV Unplugged. For film lovers, Paramount+ will offer films from the Mission Impossible and Transformer franchises.

Will films from Paramount Pictures still be available on Sky Cinema?

Sky has confirmed that Sky Cinema will continue to show Paramount films on its channels in the UK and Ireland.

Where will Paramount+ be available on Sky?

Sky subscribers in the UK, Ireland, Austria, Germany, Switzerland and Italy will be able to gain access to the service through its platforms.

Will Paramount+ be included on NOW?

Paramount+ will be available on a number of streaming devices and connected / smart TVs when it launches. This means it may appear as a separate app on the device you use to access NOW (TV). As part of the deal with Sky, Paramount+ will become available across Sky platforms, so it will be rolled out on NOW’s own-brand streaming devices in due course.