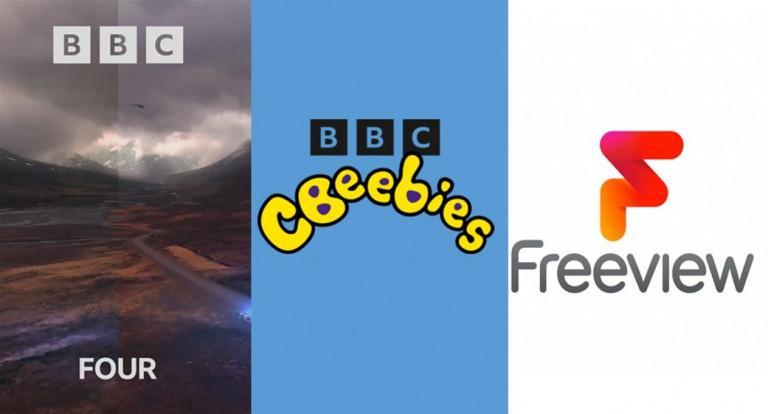 Both BBC Four HD and CBeebies HD were originally suspended on Freeview at the end of June. Now, more viewers than ever can access the high definition channels.

The channels now have a technical reach of just over 98.5% of UK households following the completion of engineering work allowing them to stay on Freeview. In reality reach is lower, as some households do not yet have a Freeview HD TV.

BBC Four HD and CBeebies HD previously used capacity on the COM7 multiplex that was closed in June to make way for more 5G services. But the BBC identified capacity on one of its own multiplexes that could be used to continue broadcasting the channels. However, the capacity was not available in time for the COM7 switch-off, leading to the temporary suspension.

Engineering work allowing the BBC to carry one additional service (CBeebies HD/BBC Four HD in timeshare) on its HD multiplex has now completed.

The next scheduled Freeview HD change is the addition of BBC One HD regions in England, which is currently due to complete in the next six months.

There was insufficient capacity to add BBC News HD following all the changes. As a result, BBC News remains SD only on Freeview. Viewers with a smart TV can access BBC News in HD through the BBC iPlayer.