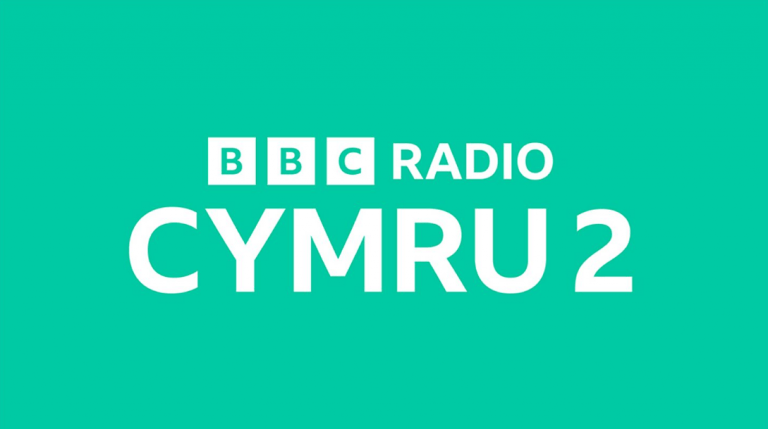 The current part-time station BBC Radio Cymru 2 is to be expanded to broadcast 60 hours of programmes a week.

BBC Radio Cymru 2 is exclusively available on digital platforms, including Freeview in Wales, plus Sky, Freesat and Virgin Media UK.

First launched in 2018, the station is currently limited to its own breakfast show, offering Welsh speakers an alternative during the morning peak listening hours. Thereafter, there is just one Welsh language service for the remainder of the day, having to cater for listeners who want speech-based programmes and music programmes.

With Radio Cymru 2, the BBC wants to create a distinct music and entertainment destination for Welsh speakers who might not otherwise engage with the existing BBC Radio Cymru service.

Subject to regulatory approval from Ofcom, the BBC wants to expand the station from the current 15 hours to 60 hours per week. The BBC is proposing to make the changes this autumn.

“Taking Radio Cymru 2 from 15 hours a week to over 60 hours a week is part of BBC Wales’s ambitious strategy to ensure we can give Welsh speakers a choice. Radio Cymru is incredibly popular – with listening figures reaching a twelve year high – and we want to build on that ensuring that we can meet the needs of those Welsh speakers and learners who enjoy listening to music throughout the day.”