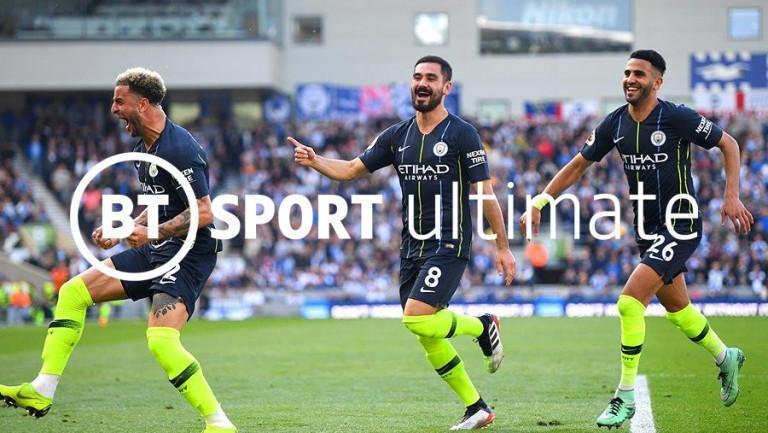 BT Sport’s part-time 4K UHD channel BT Sport Ultimate now has its own Sky channel number. Previously, the channel was only available via the red button.

BT Sport Ultimate first became available on both Sky Q and Sky Glass/Stream platforms in August. The channel could initially only be accessed by pressing the red button on the BT Sport channel carrying the fixture being simulcast in 4K UHD.

Viewers can now access BT Sport Ultimate on Sky Q and Sky Stream channel 493. As before, only selected events are available in 4K UHD, so the channel is only available on a part-time basis. This brings Sky closer into line with the arrangements on BT TV and Virgin TV in the UK, where the channel is also directly accessible from the main channel list.

It is the second UHD sports channel to receive its own channel number on Sky’s Electronic Programme Guide, following the addition of Sky Sports Main Event UHD/HDR this summer.