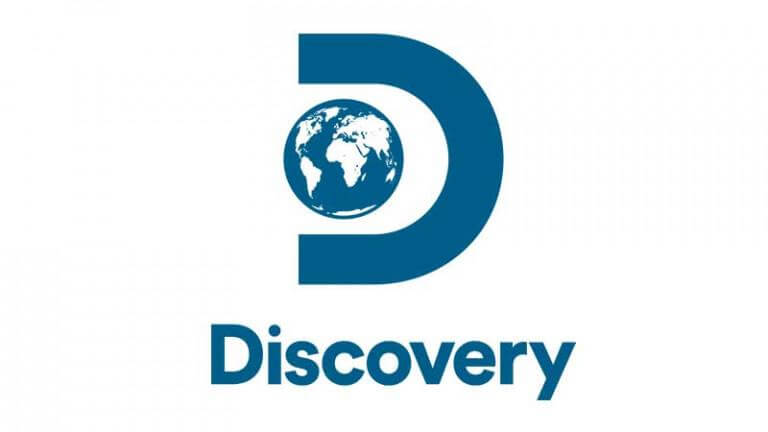 On-demand and catch-up content from the Discovery Channel arrives on the BT Player next week.

It follows the return of the Discovery Channel on BT TV earlier this month and is part of a wider deal with Warner Bros Discovery (WBD).

The telecoms firm says on-demand and catch-up content from Discovery will be available through the BT Player app from Monday.

Discovery Channel content is available to BT TV customers who are subscribed to one of the following packages:

The BT Player offers hundreds of hours of on-demand content, including programmes from HBO and BBC Studios.

For BT TV customers, the arrival of both live and on-demand content from Discovery restores full access to the channel nearly 18 months after the channel withdrew from NOW and thus BT’s NOW-based TV packages.

Earlier this year, BT announced the “majority” of BT TV viewers would eventually be able to access Discovery+ through the platform. BT wouldn’t elaborate more on timescales, nor would identify the minority who wouldn’t get access to Discovery+.

The deal to restore Discovery Channel and add Discovery+ is part of a wider agreement between BT and WBD.

The agreement saw BT and WBD commit to creating a new joint venture for their sports channel businesses. The joint venture the mechanism through which Eurosport UK and BT Sport were legally merged at the end of August. The merger has yet to trickle through on-screen and there is currently no change for subscribers. The sports channels will be ultimately hosted on WBD’s streaming platform. This is at present Discovery+, but is subject to change as WBD plans a brand new global streaming service.