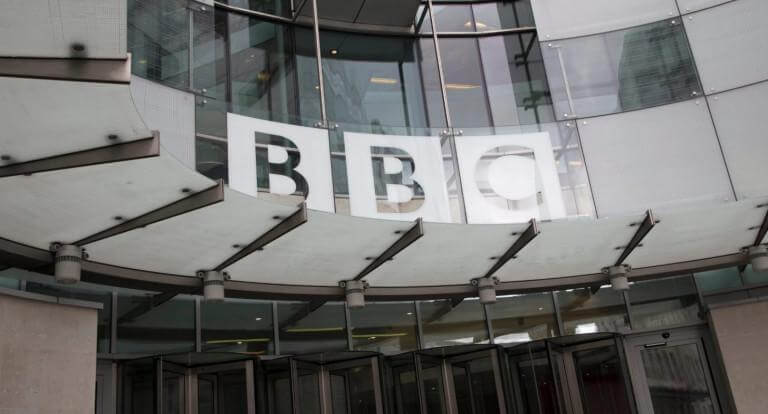 The BBC has announced plans to improve its complaints process, which will be made within the next six months.

The broadcaster says the move will “support greater transparency and maintain trust with audiences.”

It has set out three ways in which the process will be improved:

The plans follow internal analysis of the complaints process and an Ofcom review published in June 2022.

However, the changes look set to come too late for complainants commenting on planned changes to BBC services. Viewers and listeners wanting to comment about changes to BBC News and Local Radio were told to issue a complaint in the absence of a formal consultation, which would have normally been conducted in the past.

“Trust is a core value of the BBC. If audiences want to raise a complaint they must be dealt with swiftly, fairly and consistently and the process must be easy to understand. We thank Ofcom for their research which has helped inform these changes.”

Internal BBC research shows that 84% of complainants felt the process of contacting the BBC was ‘easy’ or ‘very easy’. The research was based on sample of 1,735 complainants this year.