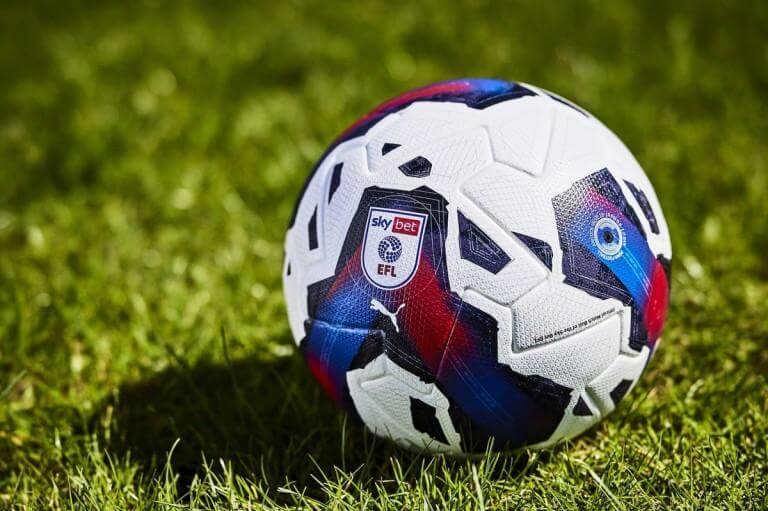 Reports suggest Viaplay is considering a bid for the TV rights to the English Football League.

The new set of broadcast rights will run from 2024. But Viaplay would need to outbid current rights holder Sky Sports (Comcast) to secure the EFL.

According to The Times, the streaming service is considering making a move for the UK rights. But the newspaper reports concerns surrounding its financial position.

Viaplay launched in the UK on 1st November as part of a rapid international expansion. The company currently holds the UK rights to show European and World Cup qualifiers featuring Northern Ireland, Scotland and Wales. It also holds the rights to over 1,000 UEFA international matches from across Europe, including top-ranked teams such as Belgium, Denmark, France, Germany, Italy, the Netherlands, Portugal and Spain. Additionally, the broadcaster has the UK rights to LaLiga, Scottish Cup, Scottish League Cup and Coppa Italia football.

But its parent company, Viaplay Group (formerly known as NENT), reported making a loss after incurring debt to finance its rapid expansion beyond its original Nordic broadcast area. Viaplay paid £2bn for an eight year Premier League deal covering the Nordic countries, the Netherlands and Poland. Viaplay told investors it hopes to return to profit internationally in 2024, but faces a difficult financial environment in the meantime. It also needs to convince households to add yet another subscription service.

Additionally, Warner Bros Discovery’s future intent regarding sports rights acquisition remains unclear. It’s boosted its UK sports presence through a joint venture with BT through which it has operationally merged its sports channels business with BT Sport. The channels will merge into a single on-screen brand in the future. Regarding the EFL, Discovery’s Quest channel until recently held the rights to show highlights.