Earthx TV arrives on Freeview ahead of UK launch 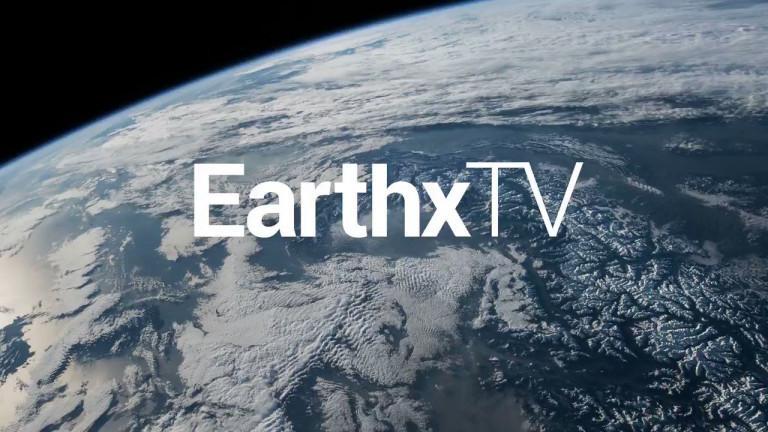 A new TV channel dedicated to showcasing programmes about the environment, climate change and sustainability launches in the UK at 7pm on Thursday 25th August 2022.

Ahead of its launch, Earthx TV is now available on Freeview channel 79. From tomorrow, Earthx TV will also be available on Sky satellite channel 180 across the UK. On Sky, the channel will broadcast in HD only. Other platforms are yet to be confirmed.

The launch of its service in the UK marks an important milestone for the Texas-based EarthX, which last year indicated it wanted to develop Earthx TV into a “globally recognised entertainment network catering to audiences increasing attuned to issues affecting our planet.”

Its first set of schedules indicate the channel will offer something very different from existing free-to-air TV channels in the UK.

Ahead of the official launch, viewers can see a countdown clock.

22:00 Designing Paradise Designer Bill Bensley and his team create some of the world’s best hotels. (2 episdoes)

23:00 Tasting Tasmania Ben Milbourne is aboard the Spirit of Tasmania cruise, cooking with some local Tasmanian produce At 23:30, Ben visits one of its favourite childhood beaches and explores Cradle Mountain.

On Freeview, most new TVs and boxes should automatically add the channel.

Otherwise, the channel is available following a retune on channel 79.

It is broadcasting on Arqiva’s COM6 multiplex, taking up one of the two slots vacated by CBS Drama and CBS Justice at the end of June. CBS Drama become Reality Xtra and moved to the local TV multiplex. That’s TV, timesharing with Classic Hits moved over from COM7. CBS Justice was closed without replacement, leaving one channel slot available for this new channel.