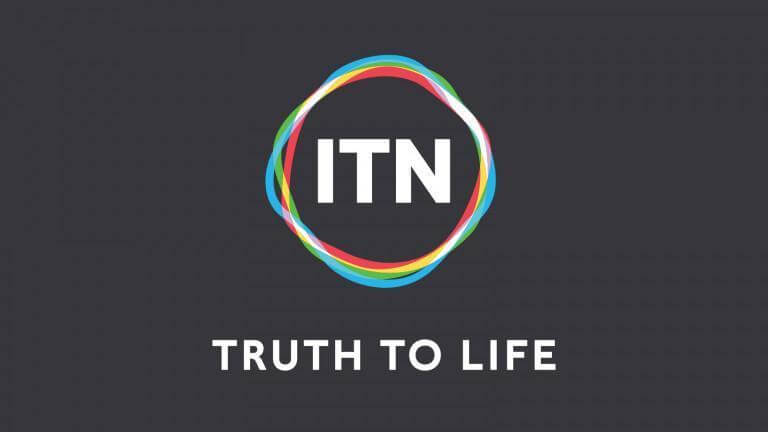 ITN has unveiled a brand new look and logo, its first major revamp in half a century.

The old ITN logo, with its famous linked letter forms, has been in place since 1970 and seen only minor changes, making it one of the longest standing logos in UK broadcasting. ITN’s new brand identity is built around a newly defined purpose and a new strapline – “Truth to Life”.

Founded in 1955, ITN has built a reputation for producing high-quality, independent journalism by providing news programmes, current affairs series and digital services across the ITV network, Channel 4 and Channel 5.

The new brand positioning, narrative and visual identity has been headed up by agency partners Rudd Studio and Undivided. It replaces ITN’s famous static logo from the 1970s with a new animated logo which responds to its environment, reinforcing ITN’s reputation for innovation; its ability to reflect changing audience needs and its more varied portfolio.

ITN’s business is now made up of seven distinct divisions – Business, Education, Newsrooms (ITV News, Channel 4 News and 5 News), News Production, Post Production, Productions, and Sport. ITN’s output ranges from the World Athletics Championships to award-winning documentaries and high-rating popular factual series for the major UK and international broadcasters and streaming platforms, as well as education programming, shortform content and hybrid events for charities and businesses; while ITN’s 60-edit suite facility supports every facet of video and audio post-production. In addition, the ITN Archive features more than a million video clips of iconic news footage from ITN’s first broadcasts in 1955 to the present day.

Unfortunately for TV fans, the new ITN logo won’t get the same exposure as the linked ITN logo once got, when it opened ITV’s national news bulletins. The ITN logo generally only appears at very end of the end credits of news programmes on ITV, Channel 4 and 5.

“Our challenge was to pay homage to our powerful legacy as a trusted, impartial news provider, at the same time as rearticulating who we are and what we stand for today. We homed in on how we are a purpose-driven organisation with a mission to bring ‘truth to life’ and put people at the heart of everything we do. This resonates across all parts of ITN and creates a distinctive and future-facing business proposition with a clear ethos.”