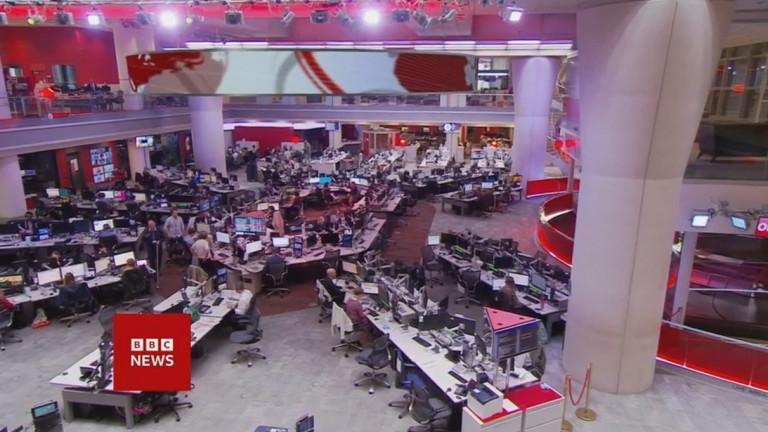 Ofcom says the BBC needs to do more to reach and resonate with viewers and listeners on lower incomes.

The regulator found that people in lower socio-economic groups – who account for almost a quarter of the UK population – are less satisfied with the BBC.

This audience watches, listens to, or browses BBC content – including news – less than the rest of the population, and is least satisfied with how they are represented and portrayed in programmes. Ofcom also said staff from lower socio-economic backgrounds are also under-represented within the BBC’s own workforce.

▶ The findings come eight years after the now defunct BBC Trust found BBC services were skewed to older, more affluent viewers. Back then, the BBC Trust noted how only BBC Three broke that profile. Nevertheless, the BBC chose to close the channel down. It’s now still struggling to reach those lost audiences. Ofcom’s research reveals it will take more than restoring BBC Three to fix the problem. The BBC’s news provision and how it represents certain audiences is also under scrutiny.

Ofcom has said it plans to conduct more in-depth research on the matter.

Meanwhile, the regulator also says the BBC must not “lose sight of the importance of local content”. It follows a number of controversial decisions regarding the reduction of local news programmes in Cambridge and Oxford and plans to reduce local programmes on BBC Local Radio.

Ofcom said it would keep a close eye on programme sharing between local radio stations, to ensure the sustained provision of high-quality local content, including local news.