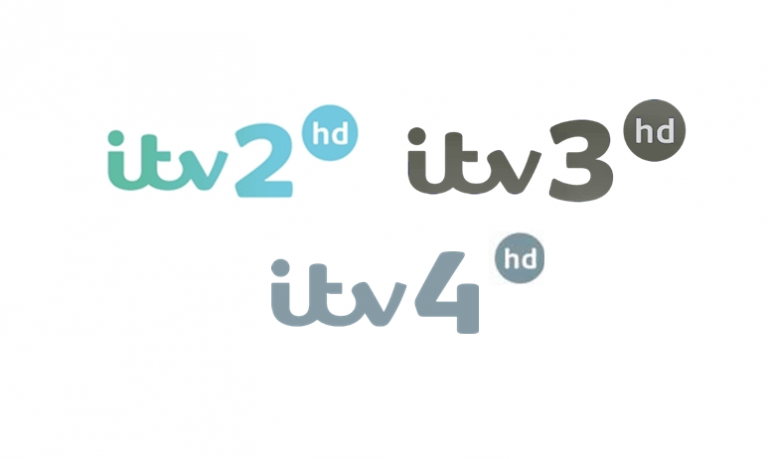 It comes ahead of the imminent launch of ITVX, which will also allow viewers to stream all of ITV’s services in higher quality.

Sky originally offered enticements to encourage both ITV and Channel 4 to offer their offshoot channels in HD, but stopping any possibility of the channels launching on free-to-air platforms. As a result, viewers needed to maintain a subscription with Sky to continue watching them in HD. Virgin Media later also added the channels, while Freeview and Freesat could only offer the free SD versions.

How this affects Sky satellite users

Very little changes, apart from the fact these channels are technically no longer part of your Sky subscription.

Viewers will continue to see ITV2, 3 and 4 in standard definition as normal. At this stage, there’s been no suggestion of the SD channels being turned off.

ITV Be is not available in HD on Sky satellite. Meanwhile, viewers accessing the channels on Sky Stream/Sky Glass get these in HD by default.

BT TV’s new internet based TV service already offers these channels in HD by default as part of its selection of free channels.

Channel 4 continues to offer HD versions of its offshoots including E4, More4 and Film4 exclusively on pay TV platforms including Sky.

Meanwhile, RXTV understands a number of broadcasters are planning to reduce the number of standard definition channels on satellite, in favour of making HD channels available by default. 16 years after Sky launched its HD service, we may now be on the cusp of a proper HD switchover.

Freesat uses the same satellite system as Sky to provide viewers with a free-to-air alternative, meaning that once a broadcaster makes its channel free-to-air, it could be included on Freesat’s channel list.

On the afternoon of 1st November 2022, all three HD channels gained Freesat data indicating ITV intends to make these channels available on Freesat in the near future.

Since the summer, the capacity available for additional HD channels has been cut, as a result of a decision to close services to create bandwidth for more 5G services. At the present time, there is no additional capacity for any more HD channels.

While terrestrial transmission of the HD channels appears unlikely for some time, they are due to be available to viewers with connected TVs and devices in the future.

Share:
featured news
Previous ArticleConfirmed: Two BBC TV regions to close within weeks
Next Article Viaplay: what’s on, where to watch, how much will it cost?