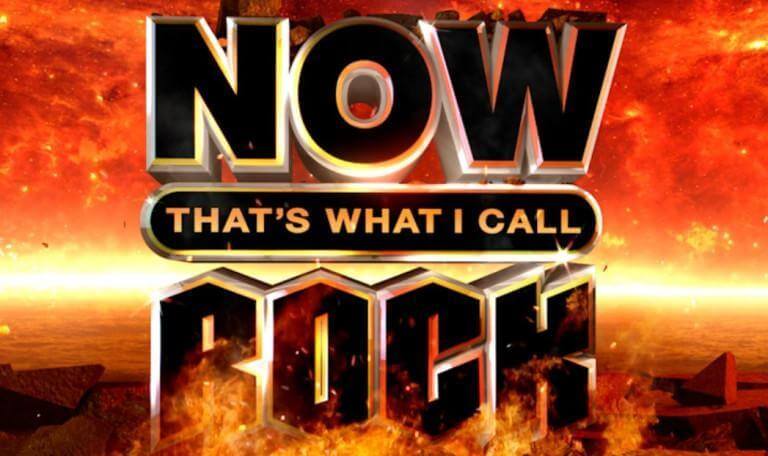 NOW Music’s latest music channel, to be available on satellite and cable from the end of this month, will fill a void left by the music TV industry.

Launching on 27th December 2022 and taking over from NOW XMAS, NOW ROCK promises to offer rock music spanning six decades and presented by “some of the biggest names in the business”.

The channel fills the gap left by the departure of other rock music channels on satellite and cable. These included MTV Rocks, which closed in 2020, and the Scuzz rock channel, which ended in 2018.

At the moment, only Kerrang TV is dedicated to rock music. But owner Channel 4 is understood to be preparing some changes to its music channels during 2023.