Viaplay UK to include live sports 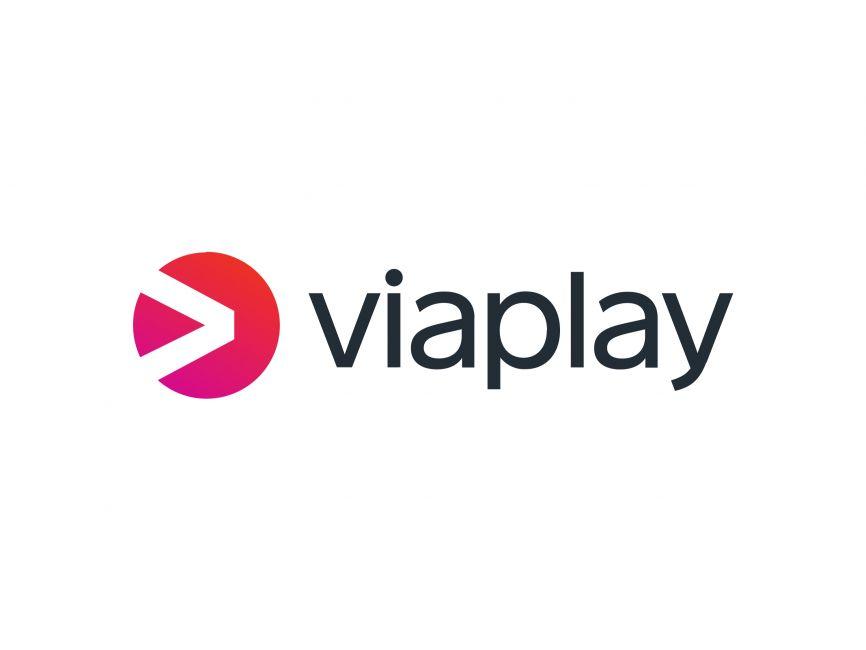 Streamers in the UK will soon be able to access a range of live sports events through the new Viaplay service.

Viaplay is launching in the UK in the second half of 2022 as part of an international roll-out of the Scandinavian streaming service, which is based in Stockholm. Sport wasn’t originally mentioned when Viaplay’s expansion to the UK was first announced. Many of the sports it shows in other countries, including F1 and Premier League football are already tied into broadcast rights deals with existing UK broadcasters.

Initially, Viaplay will focus on sports with an established Nordic connection. Since it confirmed it was coming to the UK, the streamer has been busy securing long-term exclusive UK rights to IIHF ice hockey (currently Premier Sports/FreeSports), ISU skating, handball and more.

Sport will sit alongside Nordic series, films, documentaries and children’s programmes, with a combination of both original and acquired content.

But its owners have indicated they are prepared to expand their sports offering in future years.

Which live sports will be available on Viaplay UK?

“We have high ambitions for Viaplay in every country where we have a broad offering. The UK, with this expanded scope, is no exception. Adding sports alongside our premium Nordic content will be a unique proposition for viewers, and our line-up will continue to grow and evolve. This will increase Viaplay’s appeal even further and help us rapidly establish a position in one of the world’s most competitive and exciting streaming markets. Our increased ambition for the UK is of course positive for our outlook but we are not changing our guidance at this time, and we remain fully funded for Viaplay’s expansion to at least 16 markets by the end of 2023.”

“These long-term rights show Viaplay’s commitment to streaming sports in the UK. Each has a dedicated audience and will give us a foundation to expand further over time. In our current European markets, live sports are our home turf and we look forward to bringing our expert coverage to fans in the UK.”

This year, Viaplay will stream live sports across the Nordic and Baltic regions, Poland, the Netherlands and the UK.

Further details of Viaplay’s UK content offering, pricing and launch date will be “communicated in due course”.