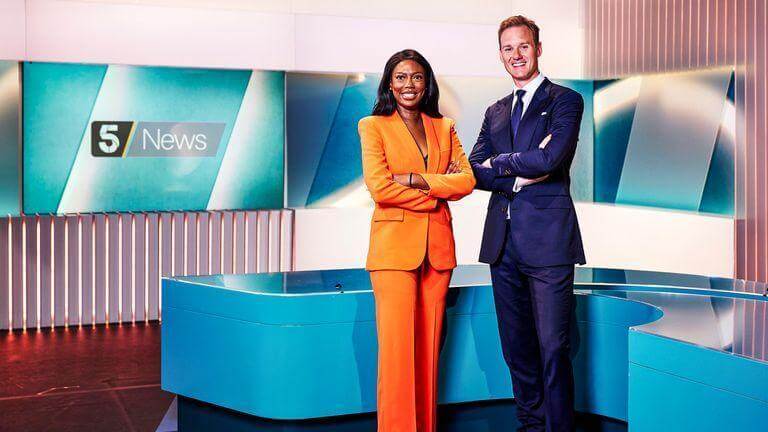 ITN will continue to produce 5 News and Jeremy Vine for the next five years, in a deal that will ensure Channel 5 continues to meet its public service broadcasting requirements.

Channel 5’s current broadcast licence is up for renewal by the end of next year. As part of Channel 5’s commitment to Ofcom, the broadcaster must deliver a minimum of 280 hours of news each calendar year.

But Jeremy Vine Extra, which launched in 2022, has only been renewed for one year for now.  The programme follows Jeremy Vine and runs for 90 minutes to 12.45pm each day. Jeremy Vine Extra will continue to be hosted by Storm Huntley, who co-hosts on Jeremy Vine.

“We’ve had a long-running and successful partnership with ITN, so I’m pleased to be continuing our work with their production teams on 5 News and Jeremy Vine, both staples of the Channel 5 schedule. The deal highlights our dedication to providing our viewers with great reporting and interactive discussion on the stories and moments that really matter.”

In a separate two-year deal, ITN will continue to supply entertainment news to Channel 5. Entertainment news bulletins normally air during movies, making use of an Ofcom loophole allowing broadcasters to air extra ad-breaks if a movie is interrupted by news.

ITN has supplied the news to Channel 5 for most of its 26 year history. Sky News held the news contract between 2005 and 2012.