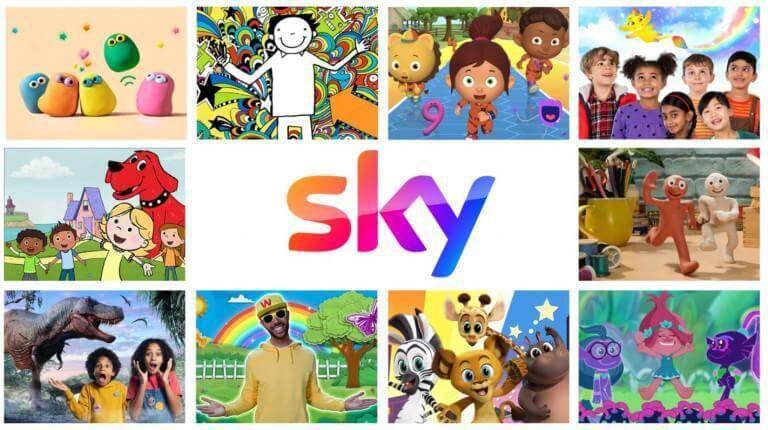 Sky’s new children’s channel will take over the slot currently occupied by Baby TV, next door to CBeebies.

The channel will launch on Monday 13th February 2023 and will target the under 7s.

The channel was first announced late last year. Now alongside confirming the exact launch day, Sky has also unveiled a raft of brand new shows to air on the channel. This includes a slot to rival CBeebies’ bedtime routine.

BooSnoo! is a unique blend of calm and exploration providing the chance to reset. The show is inspired by elements that engage children. Those watching will follow the journey of a red ball as it moves through fantastic landscapes and machines filled with music, art, space, water and more, captivating interest from start to finish.

How to watch Sky Kids

Sky Kids will be available to subscribers in both the UK and Republic of Ireland.

Baby TV will move to channel 626 to make way for Sky Kids.