How much!? Record breaking price rises for mobile and broadband customers 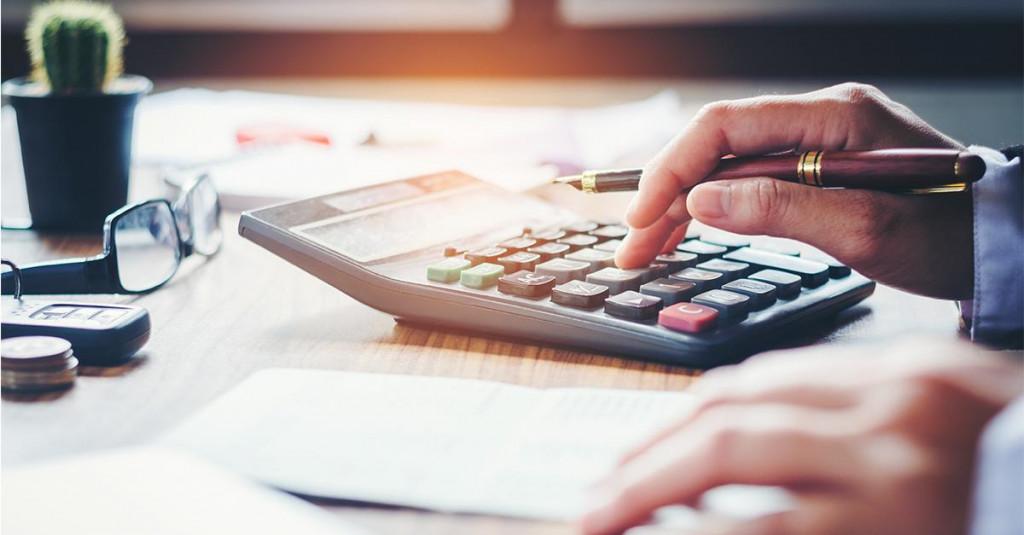 BT, EE, Plusnet, TalkTalk, Three and Vodafone customers can expect the biggest ever broadband and/or mobile price rises this spring.

This morning, the Office of National Statistics (ONS) has confirmed that the Consumer Price Index (CPI) rate of inflation is now 10.5%, confirming the rate that most providers use to increase prices.

In addition, most suppliers add a further 3.9 to the CPI rate announced in January, so that the total price increase will be 14.4%. TalkTalk adds 3.7% to the rate, leading to a price rise of 14.1%. O2 uses February RPI data instead, so O2 contract customers won’t know the exact price rise amount until next month.

A year ago, CPI inflation was 5.4%, which already triggered massive price rises of over 9% last year.

Customers on older (2020 and earlier) Vodafone and EE contracts may be impacted by a different measure of inflation. These contracts may typically be charged an increase based on the Retail Prices Index (RPI). This morning, the ONS confirmed RPI had reached over 13% in the past month.

But it could have been worse…

However, the broadband and mobile price rises could have been worse. At one point, CPI inflation had been predicted to exceed 15%. Inflation figures include energy prices among a basket of other items. But the energy price guarantee implemented in the Autumn has ensured inflation figures haven’t climbed even higher.

Depending on supplier, the price rises will be implemented during March or April.