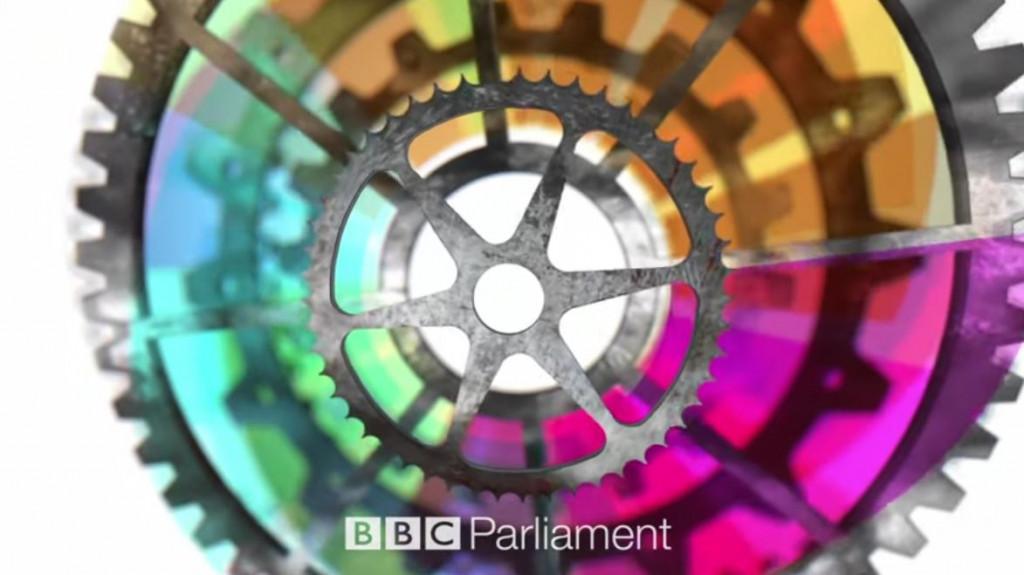 Three years after initial plans to reduce BBC Parliament to a part-time service were announced, the channel is now off-air for the summer.

BBC Parliament finished broadcasting at 10am on Monday 26th July 2021, following the start of the Parliament’s summer recess. Viewers tuning in to BBC Parliament will now see a simulcast of the BBC News Channel. It’s not due to return until the House of Commons returns in the autumn.

In 2018, plans to make BBC Parliament a part-time service and to cancel original programming aside from live Parliamentary coverage, were debated in Westminster. Following political pressure, plans were cancelled and BBC Parliament continued as normal.

Earlier this month, the FT reported on a new set of plans to cut BBC Parliament’s output. The announcement, coming just before the recess, limited opportunities for debate in Westminster. It signalled the BBC’s intent to push these changes through.

The BBC proposes to no longer cover Party Political Conferences in their entirety on the channel. Key speeches will be shown on the BBC News Channel. However, most parties now offer their members and the public their own live stream of the event. Daily and weekly review programmes on BBC Parliament are also being cut. Instead, the BBC plans to launch a new weekly review of Parliamentary proceedings called Politics UK on BBC Two.

The National Union of Journalists has been lobbying MPs about the associated cuts in staffing and wider changes to political coverage across the BBC with an early day motion receiving cross party backing.

The cuts to BBC Parliament form part of another round of budget cuts at the BBC. It has to make a further £1 billion of savings by next March.

Share:
Previous ArticleSky One axed in Sky channel revamp
Next Article Sky brings Peacock to the UK and beyond