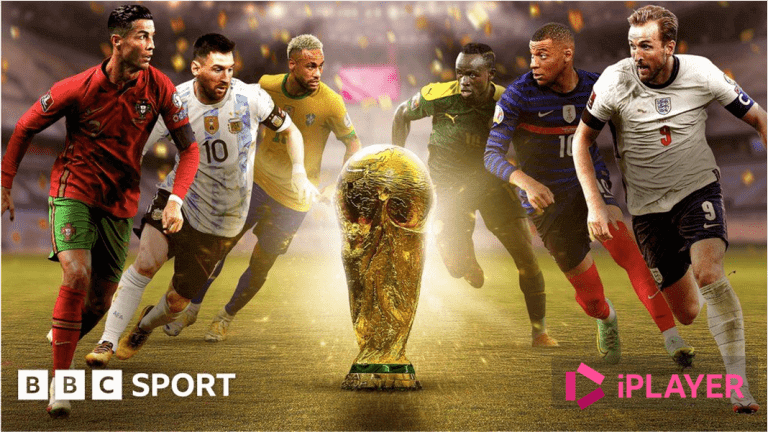 Last night’s BBC coverage of Wales v England was watched by a peak audience of 18.7 million across TV, iPlayer and BBC Sport Online.

This figure, which accounts for viewers across TV and other devices, is the biggest UK audience of the World Cup so far.

This follows huge demand for World Cup matches on iPlayer throughout the tournament so far. Last week saw the full range of BBC programmes on iPlayer streamed a record 165m times, up +20% week on week, and breaking the previous high by 12m streams.

Younger viewers came to iPlayer in record numbers too, with 6.3m BBC account holders under-35 watching BBC iPlayer last week – up +41% week on week, and beating the previous record of 5.0m.