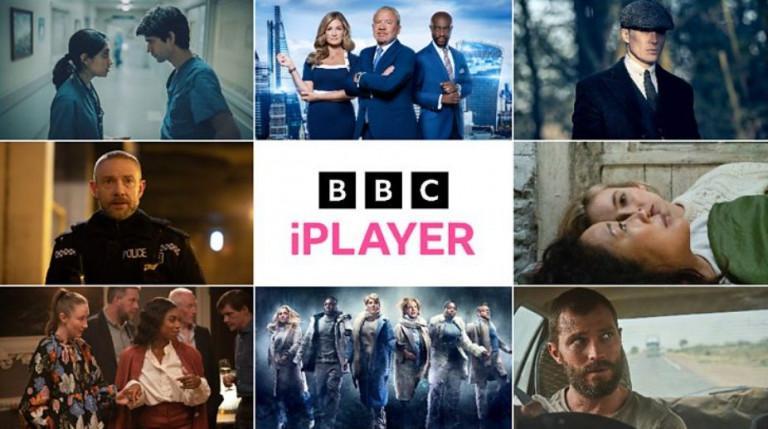 The BBC will be allowed to increase the number of archive TV programmes on the iPlayer, with previous restrictions being lifted.

Since 2019, audiences have been able to access programmes on BBC iPlayer for 12 months from broadcast as standard. Older programmes are also available, such as past series of returning titles. But the amount of archive programmes has been limited.

The BBC plans to scrap these limits and increase the amount of older content on BBC iPlayer by publishing – subject to its financial and operational constraints – any title in line with its agreements with producers and underlying rightsholders.

Following an Ofcom review of the plans, it has confirmed the changes are ‘not material’. This means there’s no requirement for wider competition assessment or shorter assessment.

Rival broadcasters did not oppose the BBC’s plans.