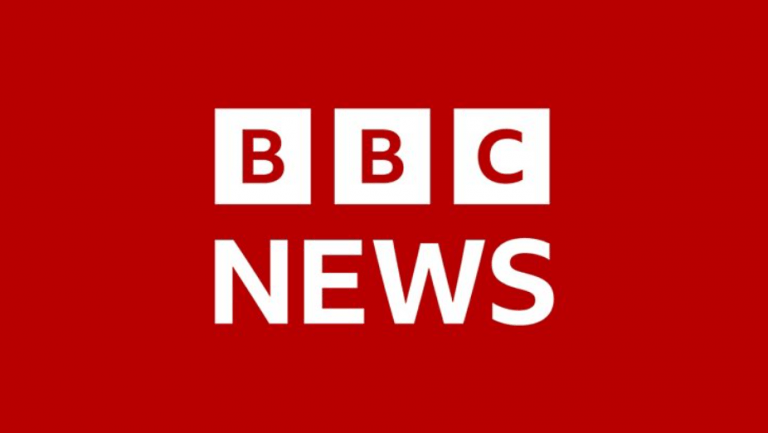 The BBC is launching the channel to replace the existing UK-facing BBC News Channel and the BBC World News channel.

In an announcement made this afternoon, the BBC says the new service is scheduled to launch in April 2023 and will be presented from its London studios during UK daytime hours. Overnight broadcasts will come from its bases in Singapore and Washington D.C.

The replacement service will be named ‘BBC News’ and is expected to coincide with the final stage of an ongoing rebrand of BBC News services.

However, the plans are not final. Staff and trade unions are now being consulted. The National Union of Journalists says the plans “simply won’t work.” 143 journalist posts and 19 presenter positions are due to be axed.

BBC management has gone out of the way not to describe the changes as a merger of the two existing news channels.

“Our aim is to create the best live and breaking video news service in the world – on our web pages, our apps, on BBC iPlayer and on our new TV news channel.

“The way audiences consume news is changing. In recent years we’ve seen a huge surge in audiences coming to our live coverage, with tens of millions following live pages when big stories and events unfold.

“As the world’s most trusted source of news, with a huge depth and breadth of expertise, the BBC is uniquely placed to offer audiences the best analysis and explanation as these stories are unfolding. So we are investing in new capability to cover breaking news stories, and our news channel and digital teams will work hand in hand to bring the best journalism to audiences both at home and abroad.”

The planned changes were first announced in plans to create a “digital first BBC” . BBC staff have already voiced concerns on how the change will be managed. Behind the claim to create a digital-first BBC are heavy funding cuts, created by an ongoing licence fee freeze and the effect of inflation.

The axe has already fallen on long-running show Dateline London. It has been a firm fixture of both UK and World News channel schedules for 25 years. It will disappear in the coming weeks. Its editor Nick Guthrie has told Broadcast the programme could appear on a rival news service in the future.

A history of programme sharing

Programme sharing has continued to grow since then. This initially included weekend feature programmes including Click, HARDtalk and The Travel Show.

Following the first licence fee freeze from 2011-16, BBC News and World News began to share evening programmes. This saw the arrival of Outside Source and World News Today on the BBC News Channel. At the same time, the news channel’s closing time was brought forward to midnight. Shared evening programmes were extended further with the arrival of daily programme presented by Christian Fraser and Katty Kay.

During the pandemic, the two channels shared even more resources. This led to a permanent joint newshour at 10:00am UK time and combined hourly bulletins over Christmas and the New Year. The News Channel now routinely hands over to the Singapore-based Newsday at 11pm, ending UK-specific output for the day.