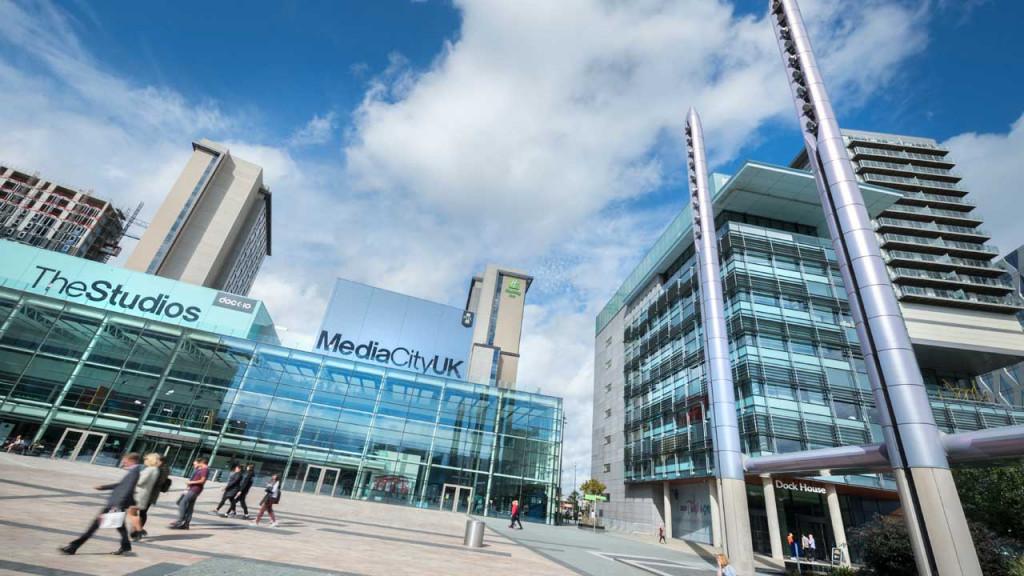 The amount the BBC can raise through the licence fee over the next five years is set to be confirmed this month.

The Culture Secretary Nadine Dorries is expected to confirm that the licence fee can increase over the next five years. However, annual increases are due to be kept below the rate of inflation, meaning the broadcaster will need to make further cuts. The fee currently costs £159 a year.

It is already on course to make nearly £1 billion of savings each year, according to the National Audit Office. At the same time, the cost of making new programmes is increasing above the rate of inflation. Cutbacks run the risk of a downward spiral – as fewer new programmes are made and shown, viewers are less likely to want to pay the licence fee, which leads to a reduction in income and more cutbacks, resulting in fewer programmes… At the same time, as content is reduced, the amount that can be commercially exploited reduces. In turn, this reduces the amount of commercial revenues available to the BBC.

Budgetary constraints are expected to lead to further co-operation among public service broadcasters. This will build on existing joint ventures such as BritBox and Digital UK.

2022 could bring further big changes to public broadcasters. An announcement on the future of Channel 4 is also expected soon. Investors meanwhile rate ITV as being highly vulnerable to a takeover approach by a foreign organisation.