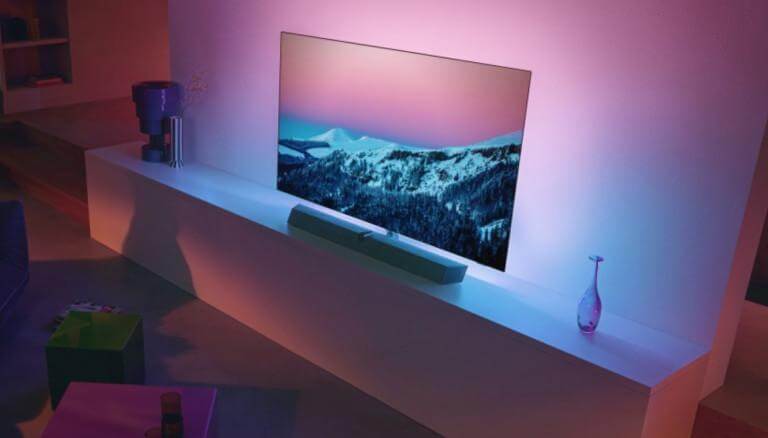 Users of the affected smart TVs can now once again watch live streams of BBC TV channels through the BBC iPlayer.

Last month, the BBC confirmed it had to remove access to live streams on selected Philips smart TVs following an unspecified ‘technical issue’. Both the BBC and Philips launched an investigation into the problem and a firmware update has now been issued.

Viewers who still have difficulties accessing the BBC iPlayer live streams on Philips smart TVs need to check the firmware version. The BBC advises firmware version TPM191E_101.002.186.000 contains the fix. Viewers with an older version will need to update their TV.

Philips has produced a guide with instructions on how to update TV software.

Meanwhile, an ongoing iPlayer problem with a number of Vestel TVs remains unresolved. Users of 2019 models of TVs sold under various brands, including Panasonic, Toshiba and Hitachi, are still without access to 4K UHD content on the iPlayer.