Campaign to save Freeview launches 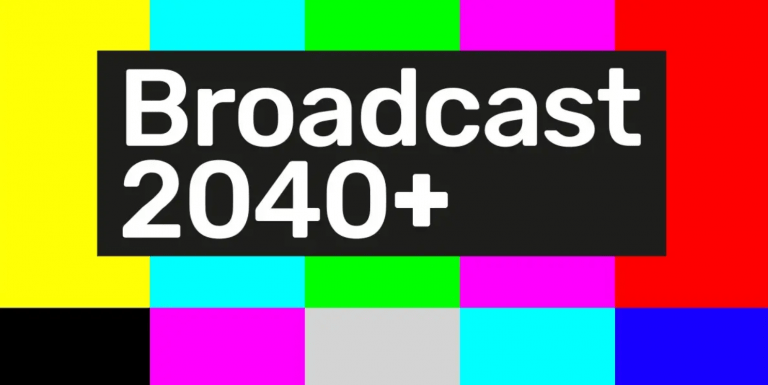 TV & Radio infrastructure company Arqiva is launching the Broadcast 2040+ campaign today. The launch comes ahead of key decisions over the future use of terrestrial broadcasting frequencies.

The Government, Ofcom and the World Radiocommunications Conference are all due to make important decisions on the future use of terrestrial broadcasting frequencies.

The Broadcast 2040+ campaign is being launched in coalition with a number of organisations. These include Age UK, Silver Voices, the Rural Services Network and the Voice of the Listener & Viewer. They want to save Freeview from being taken off air by the 2030s.

The launch coincides with the imminent removal of the seventh national Freeview multiplex COM7 next week. Its frequency will be reused for 5G. It will trigger two days of Freeview retunes and the loss of a number of channels.

Research conducted by Ipsos on behalf of the campaign says 9 in 10 people want to see continued support for Digital Terrestrial TV (Freeview) and broadcast radio. And more than 8 in 10 believe Government or local MPs should actively support the continued provision of these services. A similar proportion believe the BBC should be doing so.

Ofcom has been tasked to review terrestrial TV in 2025. And the BBC has recently announced their intention to move BBC Four, CBBC and Radio 4 Extra to online-only distribution.

Currently, there is only certainty of provision for TV and radio through an aerial until the early 2030s. There are a series of upcoming decisions on the long-term future of broadcast services. The first of these will be taking place at the World Radiocommunication Conference (WRC) next year. At WRC 2023, countries will decide how much spectrum should be allocated to TV and radio. The conference will then decide how much should be given to other technologies like mobile services.

SEE ALSO What happens next to the TV frequencies cleared for 5G?

The Ipsos research highlights that services received through an aerial are particularly important for vulnerable groups, including older people who may lack the digital skills and confidence to use streaming apps, and people living in rural areas where the lack of, or aged, network infrastructure means they are less likely to have a superfast broadband connection.

Arqiva also says people struggling with the cost of living also depend on Freeview. Rising prices have led households to cut back on TV streaming services. More than half a million subscriptions have been cancelled to in the first three months of 2022 to save money, according to Kantar.

The campaign aims to secure a commitment from Government that terrestrial TV and broadcast radio will be safeguarded to 2040 and beyond.

Whether it’s having the radio on over breakfast or watching the news during major global events, TV and radio binds us together as families and communities.

This national asset cannot be taken for granted and I’m proud of the difference broadcast services make to the lives of people up and down the country.

People across the UK – including the most vulnerable – depend on content that is available to them at all times, no matter where they live, and doesn’t need a subscription or a superfast internet connection.

That’s why we’re launching the Broadcast 2040+ campaign in coalition with other groups, to give a voice to viewers and listeners and encourage decision-makers to preserve these critical services for the long-term.