Channel 4 HD by default on Sky, Freesat and Virgin Media 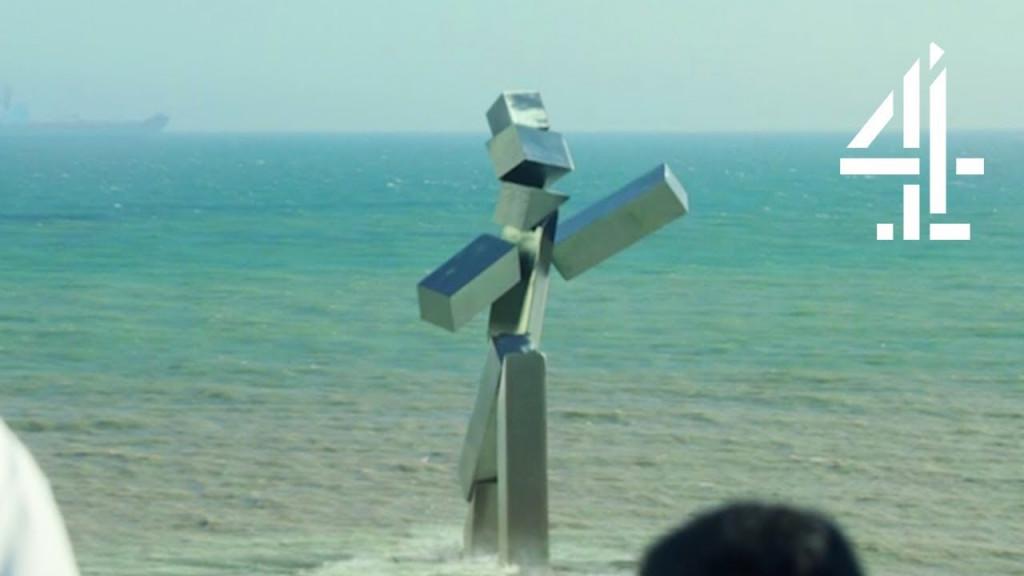 Millions of Sky, Freesat and Virgin Media viewers in England, Scotland and Northern Ireland will receive Channel 4 in High Definition by default on channel 104 following a major reconfiguration.

Currently, most viewers have Channel 4’s standard definition service on channel 104, but need to scroll down the channel list for the HD channel. Only Sky and Virgin Media customers in London have Channel 4 HD on 104.

Although Channel 4 does not broadcast regional programmes, its ad breaks are regionalised, so that advertisers can target different parts of the UK. But this variation in content meant Channel 4 couldn’t widely move its HD service to the fourth slot on the TV guide. Only HD channels with identical content to their SD counterparts are eligible for a swap or replacement. It’s the same restriction that’s stopping BBC One HD from slot 101 on satellite platforms.

On satellite, the upgrade is part of an agreement between Channel 4 and Sky allowing Channel 4 HD to be regionalised to match the current standard definition service. As a result, Sky is hosting the regionalised Channel 4 HD on its own satellite transponder capacity. Channel 4 previously used its own capacity for its main free-to-air channels. Freesat EPG data was attached to the test signal in the past week, as a precursor to Channel 4 HD improving its availability on the free-to-air satellite service.

The implementation of the changes was delayed by last September’s incident at Channel 4’s playout centre, which disrupted services for weeks.

In Wales, S4C is the official fourth channel. As a result, Channel 4 HD will be allocated to Sky and Virgin Media channel 108 and shortly Freesat channel 106.

Channel 4 HD with dedicated ad window for the Republic of Ireland is now available on Sky Ireland channel 135.

Sky, Freesat and Virgin Media receivers will automatically receive the update to the channel list during the course of the day. Receivers that miss the automatic update may require a reboot.

Channel 4 splits the UK in the following ad-regions:

Plus one feed for the Republic of Ireland.

*The South feed covers Anglia, Southern and south-western England. It also the feed that is available in Wales, where S4C is the official fourth channel. Once known as “East and South of England”