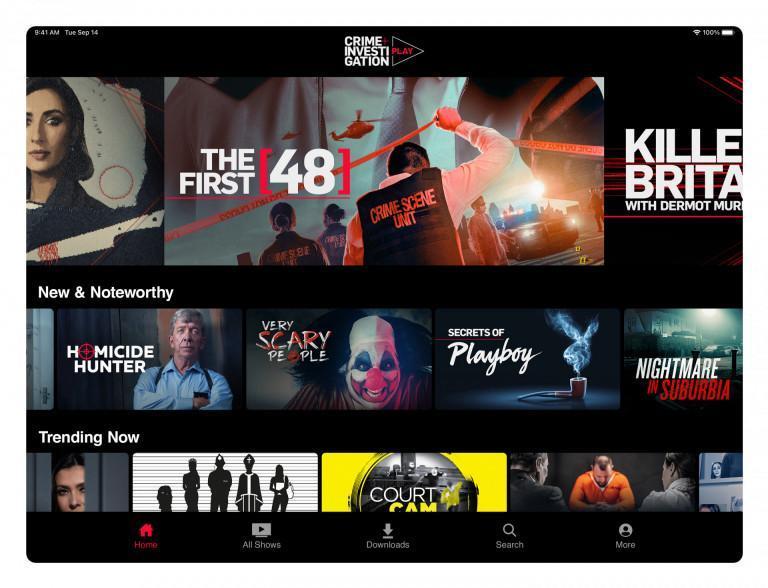 A+E Networks, the company behind the Crime+Investigation pay TV channel has announced it will be making its true crime streaming service directly available to viewers.

Crime+Investigation Play will offer 1,000 hours of premium programmes and originals, becoming what A+E says will be the “only dedicated direct-to-consumer destination for true crime.”

Until now, Crime+Investigation’s streaming offer has been incorporated within Amazon Prime Channels and Apple TV Channels. The launch of a standalone service opens up the channel’s programmes to a wider range of viewers.

Crime+Investigation Play goes live as a standalone service in the UK on the 5th September 2022. It will be available as an app across various mobile and tablet devices, with other platforms yet to be confirmed.

Viewers interested in being the first to try Crime+Investigation Play when it launches are being invited to visit https://www.crimeandinvestigation.co.uk/play/direct. Pricing is yet to be confirmed.

Crime+Investigation Play is due to become available as an app for Apple and Android devices. Further platforms are yet to be confirmed.

The popularity of true crime content has exploded in the last few years, and as a leading broadcaster in this space, Crime+Investigation® has played a key role in that growth. Its clear proposition, quality content, and journalistic integrity have helped to transform the broad appeal of true crime programming. Our ambition now is to bring the most comprehensive collection of premium true crime programming to new audiences in the UK while continuing to grow the quality of this passion brand with established partners such as Sky, Virgin, and Amazon.”