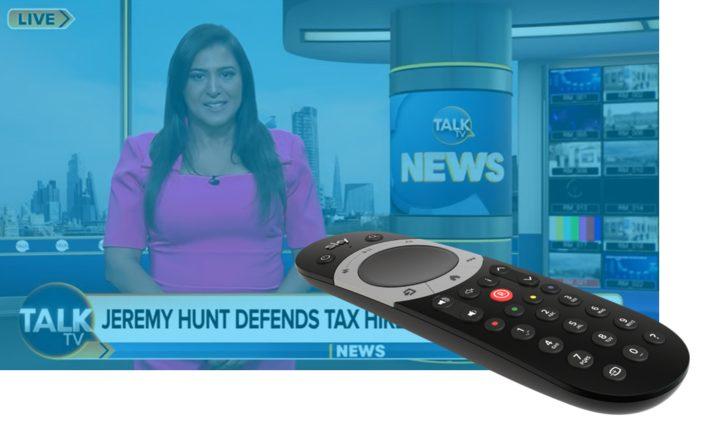 Channels including GB News, TalkTV and Al Jazeera will be moving to new Sky satellite channel numbers on Monday 21st November, in the latest tidy-up of Sky’s Electronic Programme Guide.

Additionally, for Sky satellite users in the Republic of Ireland, RTÉ News moves from 521 to 517 and the parliamentary channel Oireachtas TV is moved from 517 to 514.

The reshuffle will fill long-standing gaps on Sky’s channel list that created by channels including Fox News and RT leaving the platform.

Not all news channels will be changing numbers: BBC News, BBC Parliament, Bloomberg, CNN, CNBC, Euronews, NHK World and Sky News remain on their current channel numbers. The changes do not affect viewers using Sky Glass/Sky Stream, which has its own channel numbering system.

On Thursday 17th November, Sky completed a similar tidy-up in the radio section, resulting in a number of radio stations moving to new channel numbers, including LBC, Smooth and BBC Radio 4 Extra.