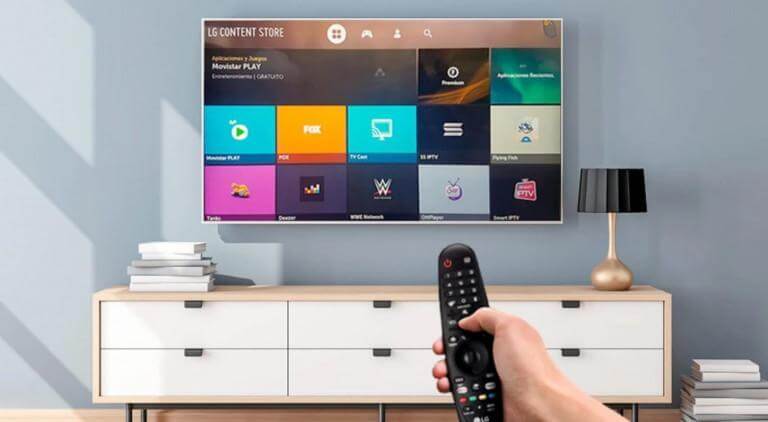 The new services, including a channel dedicated to Gordon Ramsey’s Hell’s Kitchen and a channel screening the true crime series Forensic Files, have been added to LG Channels.

LG Channels is available on all recent LG smart TVs, offering a wide selection of live and on-demand programming, including movies, TV shows, news, sports, children’s programmes and more. The channel line-up varies according to country.

FilmRise channels on LG Channels include:

“Our partnership with LG Electronics has proven to be an incredibly fruitful one and we are thrilled to be adding these FAST Channels for LG consumers to enjoy. This deal represents our aggressive initiative in expanding our global footprint into new territories through collaborations with connected devices.”

Share:
news
Previous ArticleBBC to switch off SD channels on Sky and Freesat
Next Article New additions for BritBox as service goes live on ITVX Premium