Pre-launch appearance for TalkTV on Sky 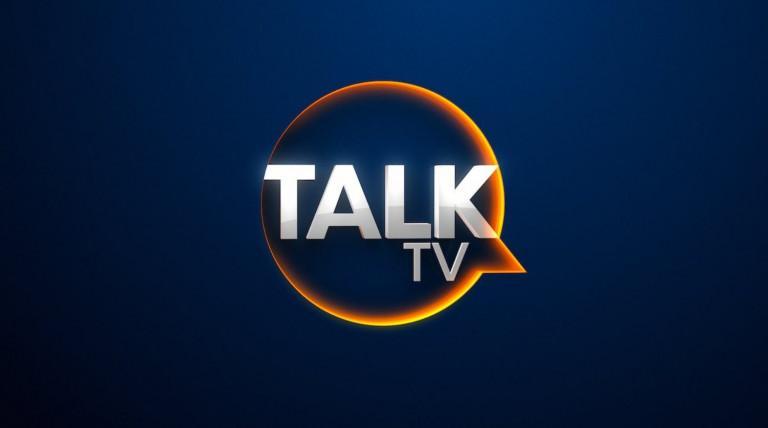 TalkTV, the news and opinion channel featuring Piers Morgan, Sharon Osbourne and Tom Newton-Dunn will appear on the Sky satellite channel list ahead of its end of April launch.

TalkTV has been assigned Sky channel 526, to appear from Wednesday 13th April 2022. The channel doesn’t officially launch until 25th April.

Ahead of the launch, viewers can see programmes from TalkRADIO TV, which will morph into TalkTV on launch day. TalkRADIO’s programmes will continue to be shown during the day on TalkTV.

It will be the sixth HD-only channel in the news section of Sky’s Electronic Programme Guide.

Meanwhile, TalkTV has been assigned Freesat channel 217 ahead of the complete rollout of the channel on satellite platforms.

TalkTV will also broadcast on Freeview, Virgin Media and across various online and smart TV platforms including Samsung TV Plus and Rakuten TV.

TalkTV will not launch in the Republic of Ireland at this time. The channel does not currently hold an EU broadcasting licence.