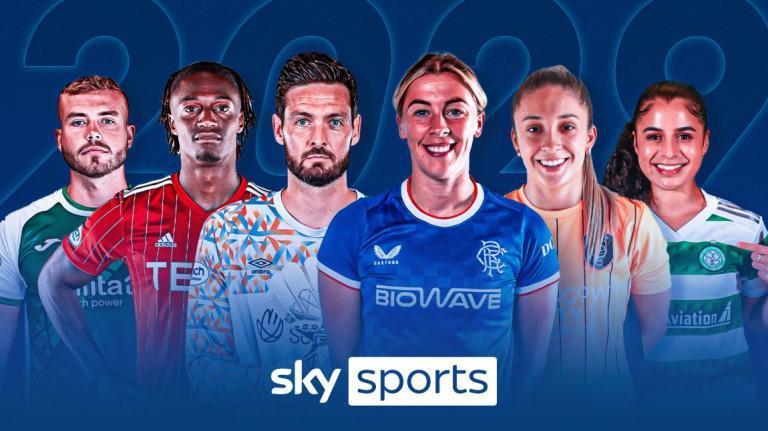 Sky Sports will broadcast more Scottish Premiership and league matches than ever following a new deal that’s been signed with the Scottish Professional Football League (SPFL).

The new agreement includes a four year extension to its existing deal, meaning Sky Sports will continue to show coverage until at least 2029.

But clubs in the Scottish Premiership will also be allowed to sell Pay-Per-View streams of up to five league home games per season, with immediate effect.

In addition, and for the first time, football fans will be able to watch exclusively live fixtures from the Scottish Women’s Premier League (SWPL) on Sky Sports from this season. The broadcaster will become an official partner of the SWPL and the title sponsor of the SWPL League Cup for the next seven seasons.

What’s included in the deal

The new broadcast agreements include:

“Every time we extend our partnership with the Scottish Professional Football League, more football fans are watching. With this latest extension of our long running partnership, Sky Sports customers will continue to be treated to the biggest games and even more live matches. For the first time they will also have access to Scottish Women’s Premier League matches as well, as we look to continue to bring the best football to an even wider audience.”

“This is a very significant financial and promotional deal for the SPFL and I’m delighted our clubs have overwhelmingly supported deepening their relationship with the UK’s leading sports broadcaster. Today’s announcement represents a major financial boost for our 42 member clubs at a time when the UK economy is facing significant headwinds, and will increase the exposure of Europe’s most exciting and passionate league.

“We have much work to do to achieve our target of paying fees to member clubs of £50million per season – but this is an important and significant first step towards that target. Sky has an unparalleled track record of capturing the spectacle and passion of our sport and this partnership will bring Scottish football’s action-packed drama to an even wider audience.”