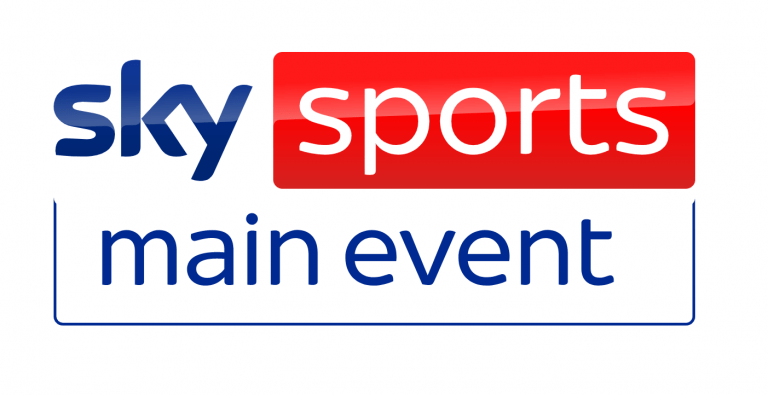 Until now, viewers with a Sky Q receiver have relied upon a red button prompt to switch from HD to UHD during events where Sky was offering viewers enhanced picture quality. Sky’s existing Ultra HD satellite streams remained hidden off the main channel list, hosting UHD content from a variety of services, including Sky Sports and Eurosport.

The launch of a directly selectable UHD channel comes ahead of the start of the football season.

Sky Sports Main Event Ultra HDR was one of five channels we previewed testing on Sky as a precursor to their arrival on Sky in the coming weeks.

Rival BT has operated a dedicated UHD channel since 2015.

What is HDR and which Sky receivers support it?

HDR stands for High Dynamic Range. It offers improved contrast and more vivid/accurate colours. Older Sky Q boxes are not compatible with HDR. Although they can receive UHD content, the picture quality won’t be quite the same. Viewers with older Sky Q boxes are eligible to swap their receivers for a newer Sky Q box.

In addition to having a compatible Sky Q box, the TV must also support HDR (HLG format). Sky doesn’t support the HDR10 format.

Sky Glass is both UHD and HDR ready.