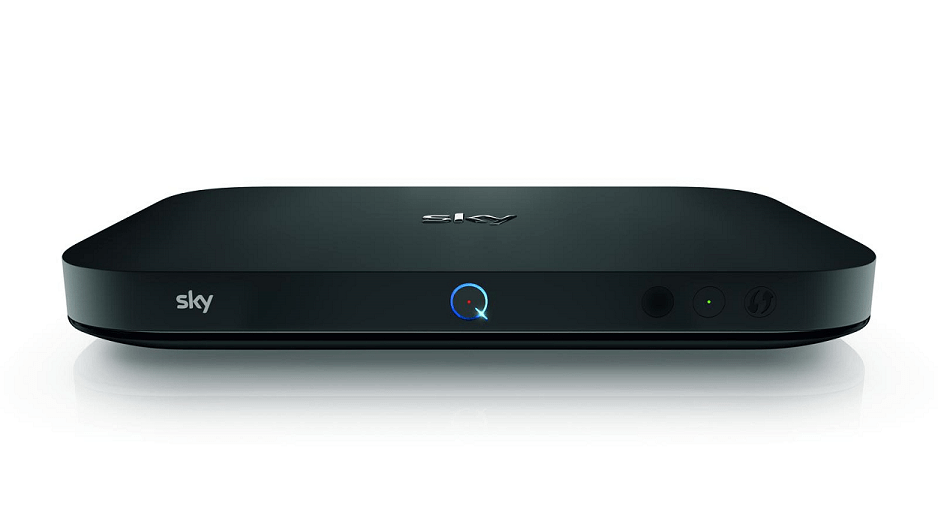 Channels near the bottom of the entertainment section of Sky’s channel list have been reshuffled as gaps in the guide are filled.

Effective immediately, satellite viewers can now find a number of channels, including BBC Scotland, for viewers outside of Scotland, on new channel numbers. Sky Glass is unaffected by the changes.

On Thursday 25th August 2022, channel 180 will be filled by EarthX TV, the new channel currently testing on satellite.

The tidy up follows years of channel changes, which has left parts of the Sky channel list with numerous holes. When the channel guide was last revamped in 2018, the entertainment section used to overlap into the channel 450 range. A steady reduction in linear channels over the years, means the Entertainment channel range shows no sign of needing an overspill.