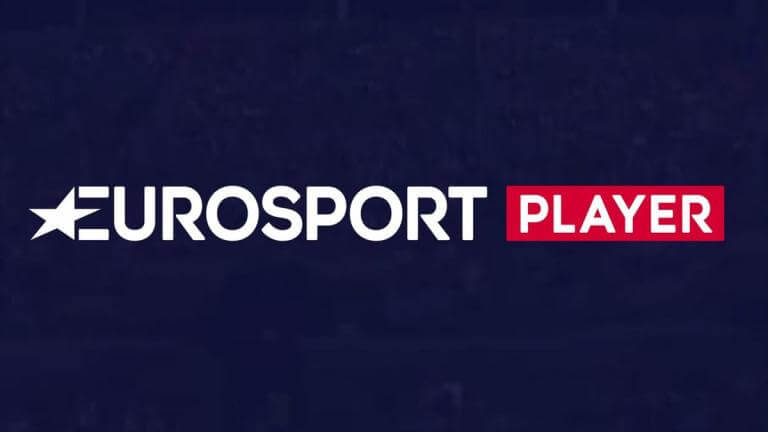 After a long transition period, the last Eurosport Player users were migrated to Discovery+ or the Eurosport website in the last few days.

For former Eurosport Player users, the first monthly subscription renewal date after the 14th December 2022 triggered the termination of their Eurosport Player account. The final users were switched off last Friday.

On Apple TV, the Eurosport service ended on 14th January. Affected subscribers were asked to subscribe to Discovery+, but needed to terminate their Eurosport subscription first to avoid paying twice.

Eurosport Player was the sports broadcaster’s original foray into streaming. But owner Warner Bros Discovery has been busy combining streaming services, with the ultimate goal of creating just one destination for all users. To that end, reports surfaced last year that WBD may call its new all-in-one service “Max”.

In the UK and Ireland, Eurosport and BT Sport have merged under a joint venture between WBD and BT. WBD is expected to take a controlling stake as both brands combine in the future. For the time being though, subscriptions for both services remain separate.

Since Monday, Sky is offering Discovery+ free to the majority of its TV subscribers in both the UK and Ireland.

The Discovery+ Entertainment and Sport package is currently available for £6.99 a month or £59.99 a year.