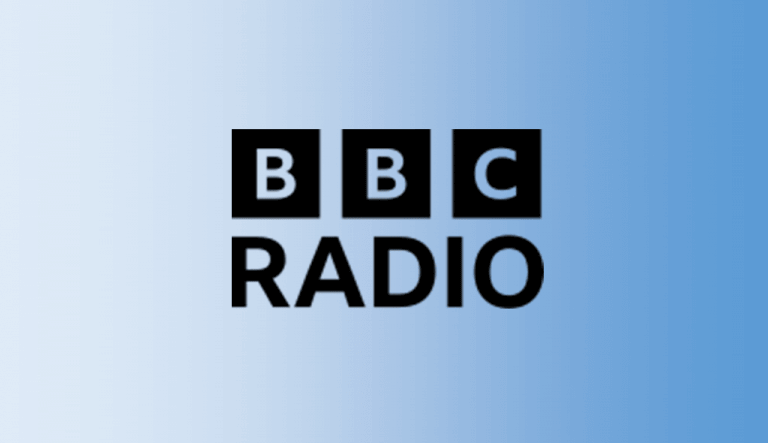 BBC Radio stations on satellite will be upgraded as part of wider changes to the BBC’s services on satellite between now and early 2024.

For BBC Radio via satellite, listeners will continue to be able to access the stations using older equipment until the end of March 2024. From then on, anyone who hasn’t upgraded to HD-enabled satellite equipment will lose access to all BBC stations on Sky and Freesat.

Freesat users can check to see if their receiver is compatible and will continue to receive radio stations by visiting channel 799. The BBC is working closely with Sky on plans to educate users of older first generation Sky boxes.

But for users who have a generic or non-Sky/Freesat satellite receiver, the changes will mean new transponder frequencies for BBC services. The BBC says it will publish more information closer to the time.

▶ Why is radio affected?

The BBC currently broadcasts radio stations alongside its SD TV channels in the DVB-S standard supported by SD receivers.

After the BBC has closed SD TV channels, radio stations will no longer be able to piggyback on the SD signal. Having moved to an all-HD environment, all BBC services will then be carried on DVB-S2 transponders. DVB-S2 is not supported by SD receivers.

The BBC currently broadcasts all national radio stations via satellite, plus BBC radio services for Northern Ireland, Scotland and Wales. BBC Radio London is also currently broadcast on satellite. But newer connected satellite receivers include the BBC Sounds app, allowing listeners to stream audio content via the internet connection instead. This provides the BBC with a longer-term opportunity to wind down radio via satellite altogether. Over the past five years, radio listening via TV has been stable at around 5% of total listening.

The BBC is also planning to close BBC Radio 4 Extra in 2024, so it is not clear at this stage if the station will migrate or cease on satellite before the station is closed.