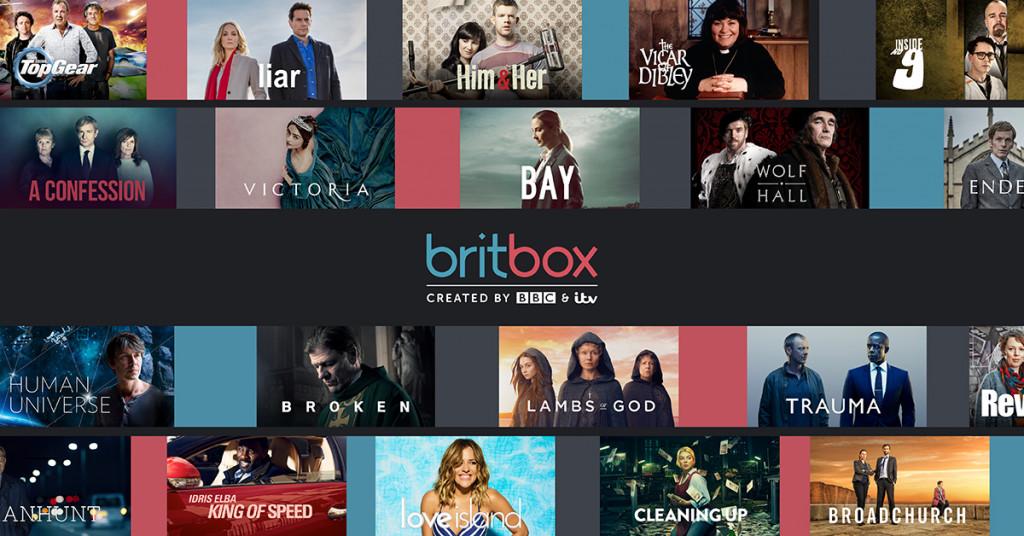 I, Claudius, Two Pints of Lager… and Gimme, Gimme, Gimme are among the new additions to BritBox in December – which is now available via ITVX Premium for the same price as a standalone BritBox subscription.

For those seeking to wile away the hours in front of a film, the likes of Mrs Brown, starring Dame Judi Dench, Truly Madly Deeply starring the late great Alan Rickman and comedy How About You starring Imelda Staunton and Vanessa Redgrave will also launch on the service during the month of December.

BritBox is available on any device where ITV Hub has been upgraded to the full ITVX service with Premium option.

Other highlights in December:

I, Claudius is a 1976 BBC Television adaptation of Robert Graves’ I, Claudius and Claudius the God. Written by Jack Pulman, it was one of the BBC’s most successful drama serials of all time. It starred Derek Jacobi as Claudius, with Siân Phillips, Brian Blessed, John Hurt, and Patrick Stewart.

Fictionalised biography of Professor Stephen Hawking. Starring Benedict Cumberbatch as the young Stephen Hawking who, as a bright and ambitious 21 year-old PhD student at Cambridge University, is diagnosed with the debilitating motor neurone disease and given two years to live. The drama tells how, against the odds, he goes on to achieve scientific success and worldwide acclaim.

Things can be a little tropical, not to mention stormy, in Paradise Passage – home to the irrepressible Linda and Tom. Innuendo’s the order of the day, with the potty-mouthed flatmates’ verbal sparring (and hopeless self-delusion) raining down on their poor neighbours. James Dreyfus camps it up as a thwarted thespian, while Kathy Burke is a true multi-coloured monster.

▶ How can I access BritBox UK and how much does it cost?

You can now access BritBox UK within ITVX. It’s part of the ITVX Premium service, available for £5.99 a month.

ITVX is rolling out across various connected TV platforms, games consoles and mobile devices. See our dedicated guide for the latest on the ITVX rollout.

Alternatively, BritBox UK continues as a standalone service, also for £5.99 a month via its dedicated app on a variety of TV and mobile platforms.

Newly colourised film tells the story of the partition of India and the personal rivalries of some of the key players – from Viceroy Mountbatten to Nehru and the Viceroy’s wife.

Crime drama set amid the windswept beauty of Cornwall. Starring Jack Shepherd as the quietly charismatic Detective Superintendent Charles Wycliffe, who leads a team investigating the region’s most serious and challenging cases.

Every episode of the comedy drama following the lives of five characters who are bumming their way through life, desperately trying to avoid the responsibilities of adulthood for as long as possible. Starring Natalie Casey, Sheriden Smith, Ralf Little, Will Mellor, Kathryn Drysdale and Beverly Callard.

Kenneth Branagh writes, directs and stars as the eponymous king in this adaptation of Shakespeare’s play. The young King Henry V of England (Branagh), his days of carousing behind him, is advised of his legal claim to the French throne by leaders of the English Church. He decides to invade the country with his small and somewhat ragtag army, taking on the massed might of King Charles VI (Paul Scofield)’s French forces who outnumber their English counterparts five to one. The cast also includes Derek Jacobi, Brian Blessed, Judi Dench, Ian Holm and Emma Thompson.