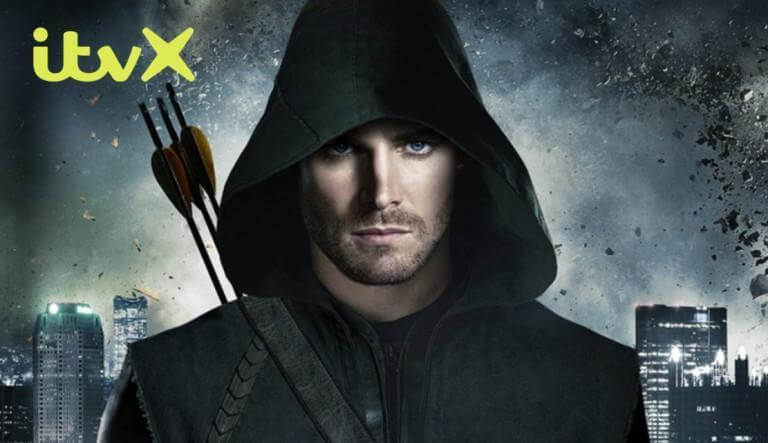 ITV and Warner Bros Discovery International Television Distribution have struck a deal that will bring hundreds of extra hours of programmes to ITVX.

Content launching on ITVX in late 2022 and early 2023 includes two DC dramas: Arrow, starring Stephen Amell as the titular vigilante superhero (pictured above), and all five seasons of Gotham, which stars Ben McKenzie as Detective Gordon and David Mazouz as the young Bruce Wayne.

All eight series of the ever-popular The Vampire Diaries, starring Nina Dobrev, Paul Wesley, and Ian Somerhalder, and all five series of spin-off supernatural drama The Originals, starring Joseph Morgan, will also be available to stream for free on the service in early 2023.

All ten series of the DC drama Smallville, starring Tom Welling as a teenaged Clark Kent before he embraces his powers and understands his true calling as Superman, and all twelve series of popular sitcom Two and a Half Men, starring Charlie Sheen (seasons 1–8), Jon Cryer, and Ashton Kutcher (seasons 9–12) complete the new additions and will be made available this December.

ITVX is currently rolling out across devices – see latest updates here – ahead of its official launch on 8th December 2022.