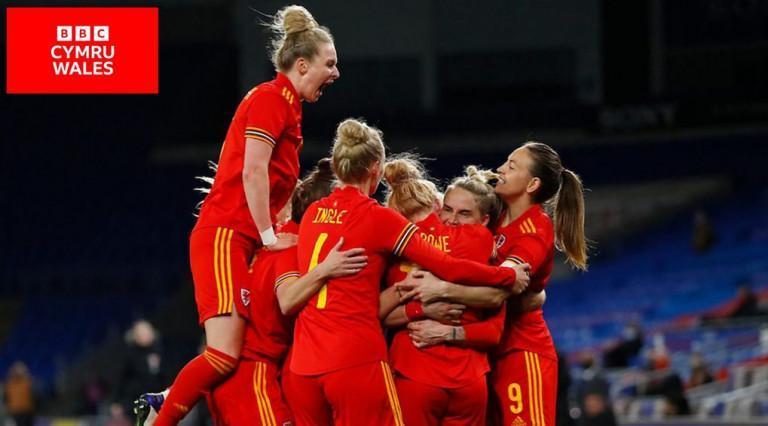 BBC Cymru Wales will show Wales’s international Women’s Football games for the next five years under the terms of a deal struck with the Football Association of Wales.

The TV rights deal includes the remaining qualifying games for the FIFA World Cup finals, hosted in Australia and New Zealand, the next European Championship campaign as well as the 2027 World Cup qualifying campaign.

The deal was announced ahead of Wales’s final qualifying match at Cardiff City Stadium where Gemma Grainger’s team will take on Slovenia in front of a record crowd, which is being shown on BBC One Wales at 7:30pm tonight (Tuesday).

“I’m incredibly pleased that we’ve signed this latest deal to bring Wales’s Women’s football to our screens, and I know audiences will be delighted that they can continue to follow the team, free to air on the BBC for the next five years. Our commitment to reflect women’s sport is unwavering and we’re looking forward to building on the success of our coverage of the World Cup qualifiers.”

In related news, the BBC has also retained the radio broadcast rights for Wales’s men’s and women’s international games for the next four years.