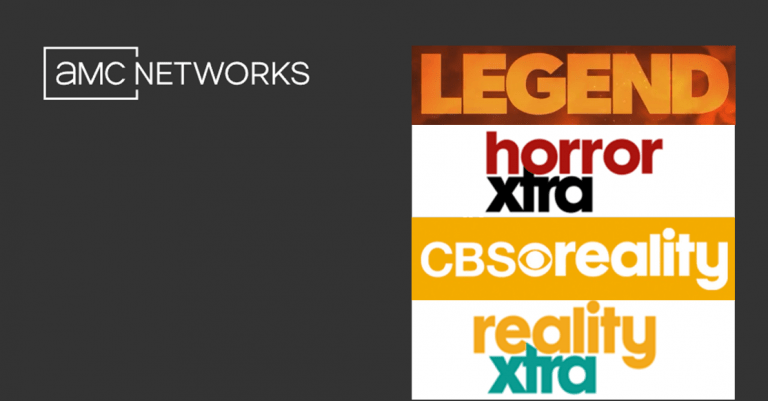 AMC Networks International has confirmed changes to its CBS and Horror-branded channels in the UK and Ireland, which will affect viewers across Freeview, Freesat, Sky and Virgin Media.

Legend is the new sci-fi, fantasy and horror channel from AMC Networks. On Freeview it will replace Horror, but on other platforms, the channel will take the slot of CBS Justice.

The CBS Reality channel will for now continue under its existing name. It won’t drop the CBS name as on other services. It remains unaffected by the other changes; its schedule remains the same.

It will be the last remaining CBS branded channel run by AMC Networks in the UK and Ireland. The agreement to operate channels under the CBS brand dates back to 2009 under their previous owners Chellozone. CBS is now part of Paramount Global.

Not just the only Sci-Fi & Horror rebrand

Changes to the Horror channel come ahead of a reboot of rival sci-fi and fantasy channel Syfy. At the end of July, Syfy becomes Sky Sci-Fi, with a brand new look and schedule.